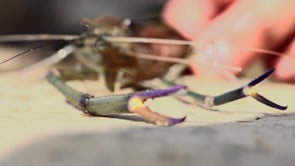 Ecology of a freshwater prawn in the Daly River 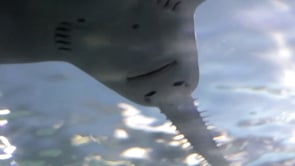 Largetooth Sawfish are a threatened species. Historically overfishing and loss of habitat have contributed to the decline of the species. In September 2012 Rita Pirak discovered nine small sawfish stranded in an isolated floodplain waterhole. Rita knew the sawfish were uncommon because she had been helping Charles Darwin University scientist Peter Kyne with his field work, monitoring the movements of sawfish in the Northern Territory’s largest perennial river, the Daly river. This short video documents the rescue. 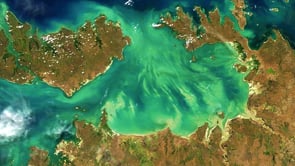 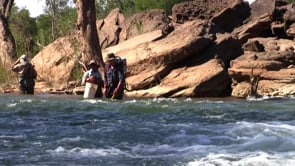 How well do we know the aquatic plants and animals of northern rivers, wetlands and estuaries?

Some species of fish that look the same are actually different species and new species are still being discovered. Scientist Mark Kennard explains that the Daly River has a high biodiversity value with an array of different fish species. Understanding these different aquatic plants and animals is important in order to effectively manage for long-term resilience. 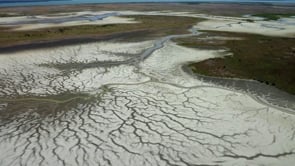 Biodiversity under the surface of tropical floodplains

What is under the surface of tropical floodplains in Kakadu National Park? Tiffanie Nelson explains. 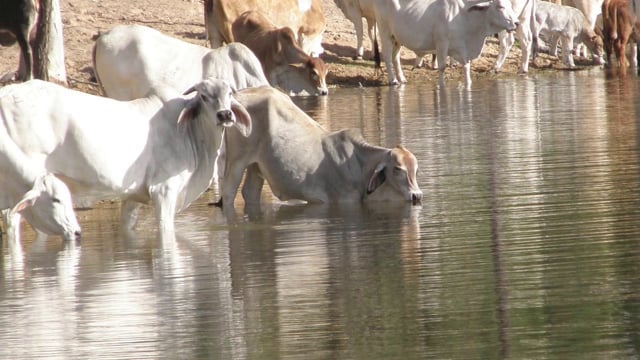 Land use impacts on tropical rivers

In this short video, Professor Jon Olley talks about TRaCK’s findings in relation to sediment, climate change and land use impacts across northern Australia and how these may affect the health of tropical river catchments. 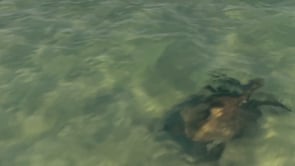 Marine turtle and dugong are priority species for the Wunambal Gaambera Aboriginal Corporation’s Uunguu Rangers as well as federal conservation management plans. A new way to monitor these populations has been developed by the project team using a boat-based methodology. The team consists of the Ranger group, the North Australian Indigenous Land and Sea Management Alliance Ltd (NAILSMA) and CSIRO. 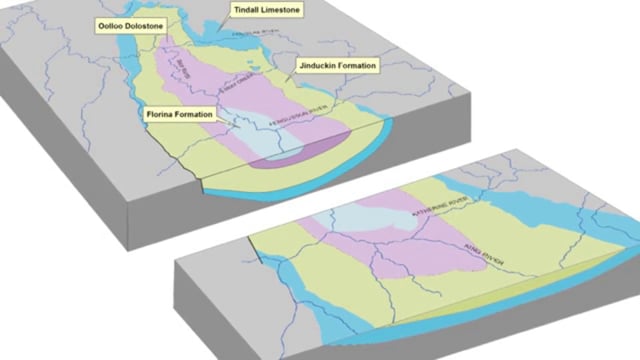 Any decisions about water allocation need to be transparent, and take into the account the needs of other users. In this short video Professor Stuart Bunn and Professor Poh Ling-Tan describe their research findings in relation to people’s attitudes about water planning in northern Australia. 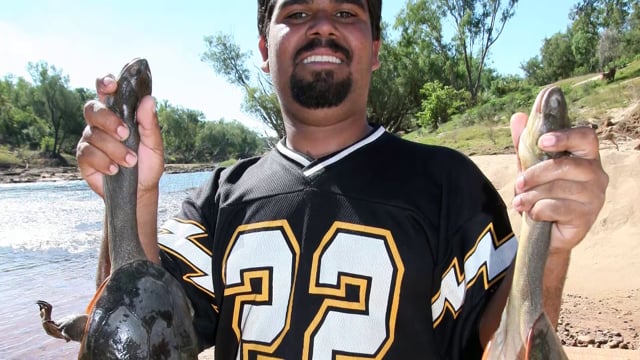 How do Indigenous people benefit from northern development?

In this short video Professor Natalie Stoeckl and Joe Morrison explain why Indigenous people may actually be worse off as a result of conventional development in northern Australia. 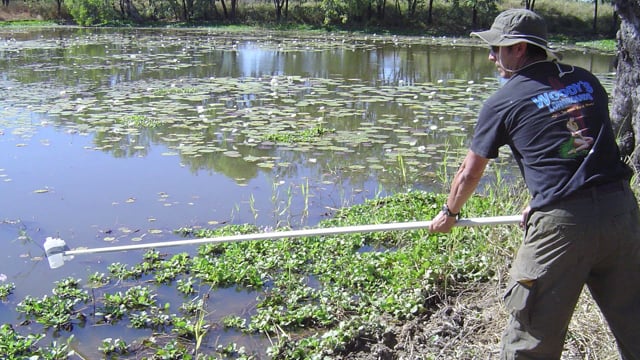